Snow on the roof 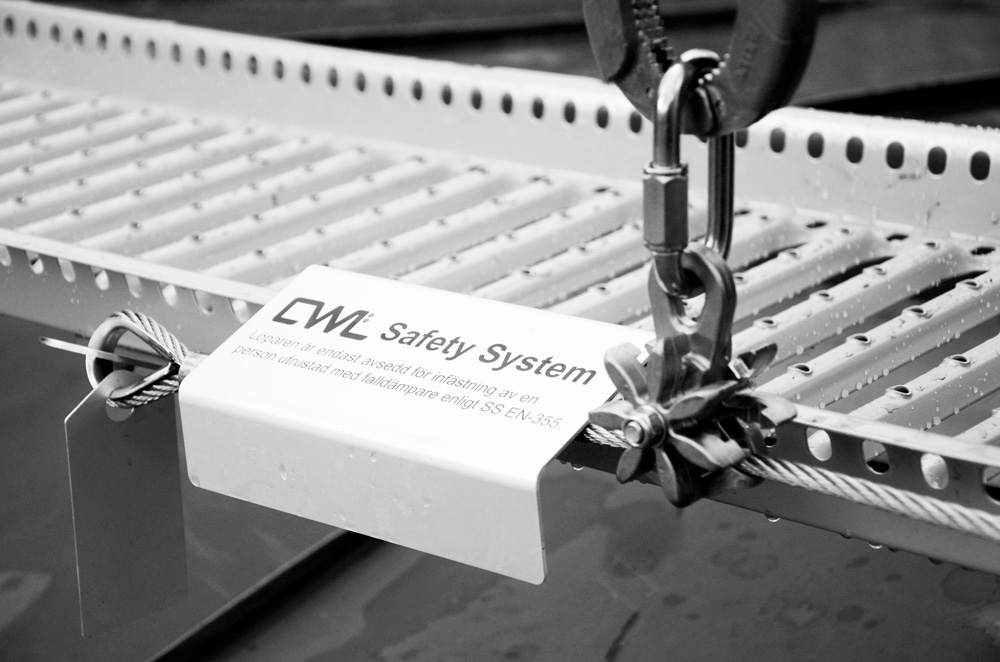 At more northerly latitudes, snow is more the rule than the exception, and snow can occur far down into Central and Southern Europe, especially in mountainous areas, like around the Alps.

As the seasons change, the snow melts away from the roofs either as water or ice, or the snow and ice come falling down from the roof if there are no devices on the roof that can prevent it.

As a property owner, you are responsible for the safety at, around and under the roof, and you are thus liable to pay compensation if people are injured or property is damaged.

Snow that accumulates over a protracted period increases the strain on roof surfaces, roof structures and snow fences, the risk for the penetration of water and the damages that can be caused by falling snow and ice.

The function of the snow fence is mainly to prevent uncontrolled snow falls from the roof and serving as an anchoring point for personal fall protection.

The function of the snow stopper is to limit snow and ice from sliding off of sloping roof surfaces.

An ice-stop supplements the function of the snow fence and snow stopper by effectively preventing ice from sliding underneath them.

Want to know more? Feel free to get in touch with us!